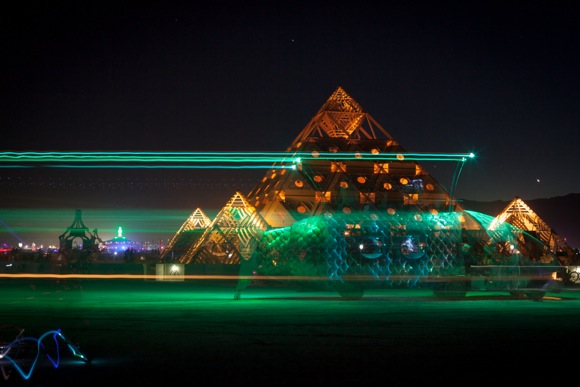 25 comments on “In Defense Of The Thirsty: A Plea For Water At Parties (Not The Burn)”