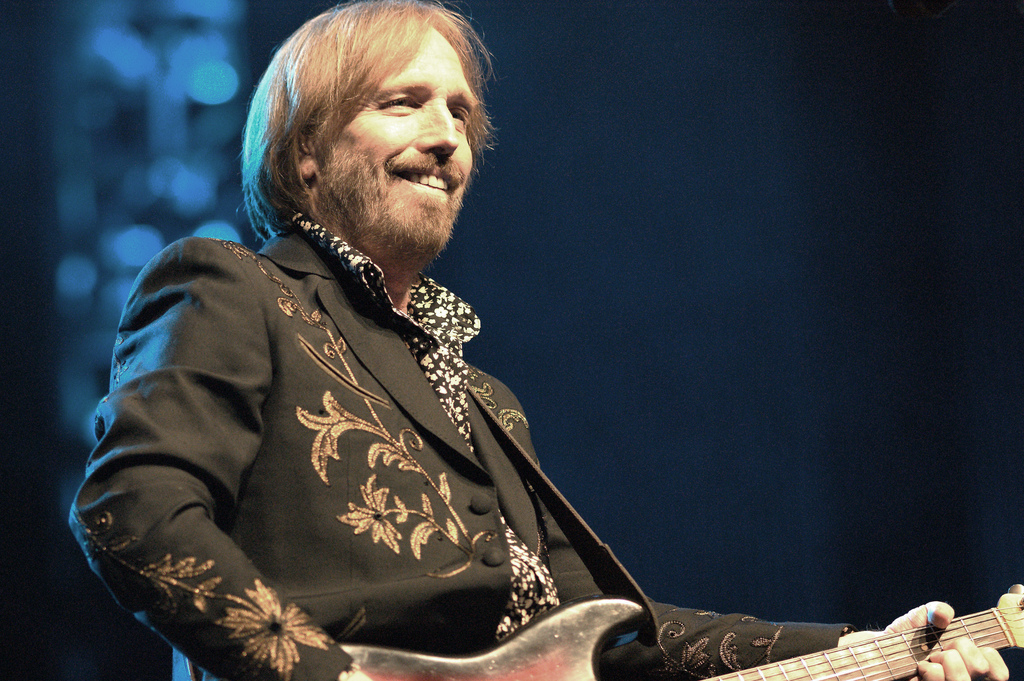 END_OF_DOCUMENT_TOKEN_TO_BE_REPLACED

Enough people sent me the NY Times article about Fentanyl overtaking Heroin that I had to say something about it. If you’ve not seen it and the plurality of think pieces surrounding it, the only piece you need to read on it is by the person who runs The Dose Makes The Poison, Kevin Shanks. He’s been one of my go to sources on novel psychoactive substances for years now, and he, along with a handful of others have been yelling as loud as they possibly can. The point he raised almost a month ago is one I’ve not seen a single mainstream medical journal begin to grapple with in any kind of meaningful way.

As I’ve said for a while now, this ain’t your father’s heroin. At what point do we stop calling it heroin and refer to the standard “heroin” product on the street as fentanyl?
~Kevin Shanks (9/2/17)

While drug overdose deaths are up 22% from 2015 alone, fentanyl deaths doubled. That’s not including the fact that cases are severely under counted, given the volume of fentanyl analogs in circulation right now. I previously reported on the report coming out of Ohio with 24 analogs & active metabolites being identified. That, combined with the increased cost in testing for analog substances, we’ve arrived at a place where medical staff have no idea how many chemicals they’re not testing for. How many rural communities are testing for acrylfentanyl or butyrylfentanyl? How many rural communities are seeing analogs that we don’t even know about yet? Communities along the migratory arc that fentanyl takes from China into Western Canada or Mexico into border communities, that see these substances first, are they still getting the same analogs, or is there already something new? At this point, it’s likely the unknown unknowns are already on the ground and slowly being consumed for the first time.

END_OF_DOCUMENT_TOKEN_TO_BE_REPLACED

If you follow the news about adulterants in the recreational drug supply, it’s easy to get overwhelmed with the news breaking every day. Last Friday, the medical examiner’s office of Cuyahoga County in Ohio disclosed that they’re on track to obliterate their overdose record from last year. With 187 heroin/fentanyl overdoses on the books since Jan 1st, if things don’t change substantially, they’ll blow past their 2016 total of 660 overdose deaths by over a hundred people. If you missed my last article, multiple types of fentanyl are now being found in overdoses & drug seizures. And I don’t mean one or two. 24 fentanyl analogs & metabolites were found in blood/urine in Ohio overdoses alone: